Japanese flag carriers Air Do and Solaseed Air have completed a merger originally announced in March 2021.

Both carriers will retain their respective brands, but will operate under a new holding company called Regional Plus Wings, according to a joint statement.

Air Do, based in Sapporo, and Solaseed, based in Miyazaki, say they are joining forces with the aim of reducing costs and achieving economies of scale in areas such as maintenance and supply.

Additionally, the decision to merge was made during the second year of the coronavirus pandemic, during which travel restrictions have hammered domestic air travel in Japan.

Although Japan emerges from the pandemic, a weak Japanese yen and high fuel costs remain overhangs for airlines.

Regional Plus Wings headquarters will be located at Tokyo’s Haneda Airport.

“In order to survive in the new business environment, provide customers with even greater added value and achieve sustainable growth, it is best to use management resources (human resources, technology, facilities, etc.) efficiently. ) from both companies,” Kusano and Takahashi said in a joint comment. 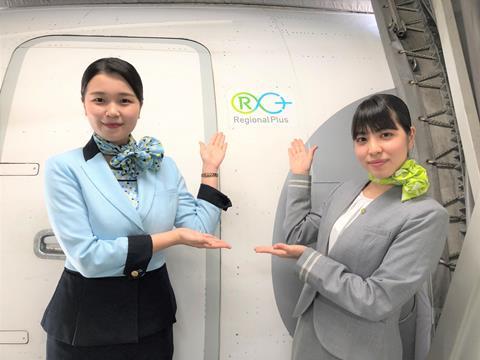